Buy your Copy Today! You can Pre-order it on Amazon.com!
Jack 'O' Slasher is being Released worldwide on DVD
October 15th, 2013!

Jack 'O' Slasher is screening at the Scare-a-con Saturday Sept 14th at 6PM in Verona, NY 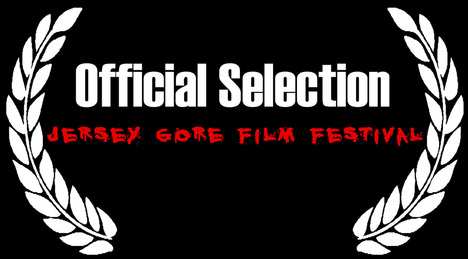 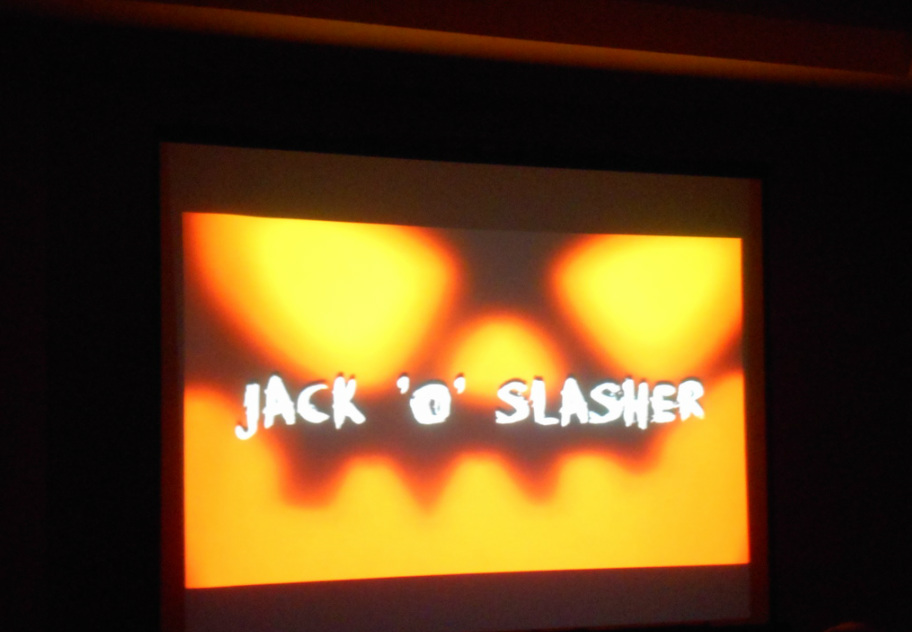 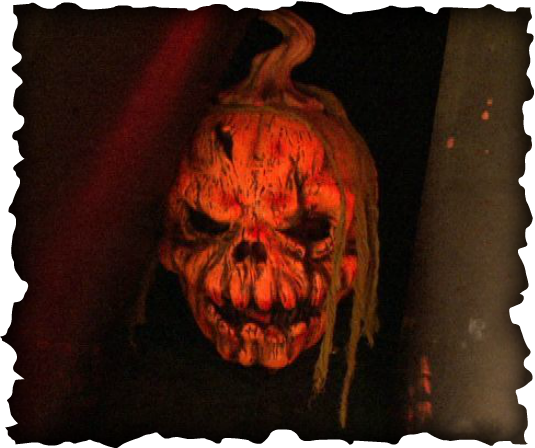 The film is about a comedic satanic cult who summon a demon from hell with a jack 'o lantern head, to help them to resurrect satan.  Jack 'O' Slasher just can't wait for the ritual to start the killing!  He is a bloodthirsty pumpkin with a head full of rotten pumpkin seeds!

He terrorizes the customers at a haunted house attraction! This film is filled with hysteria, laughs and gore galore. It's infused with hilarious characters, dark humor, campy cheese and heavy metal!
Will Jack 'O' Slasher sacrifice these innocent people to satan?  Can you survive this Hell-o-ween terror? 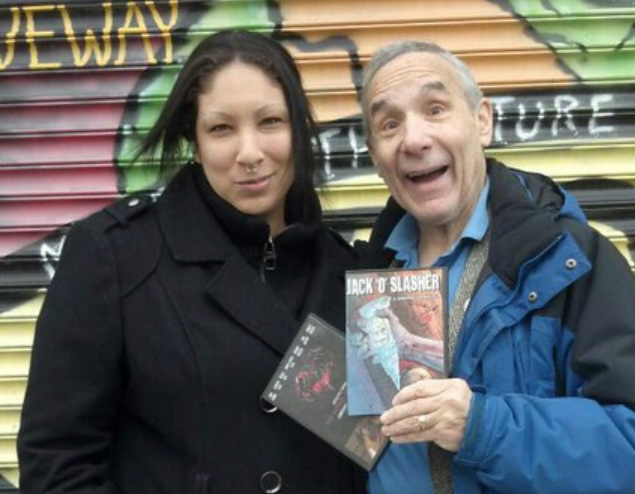 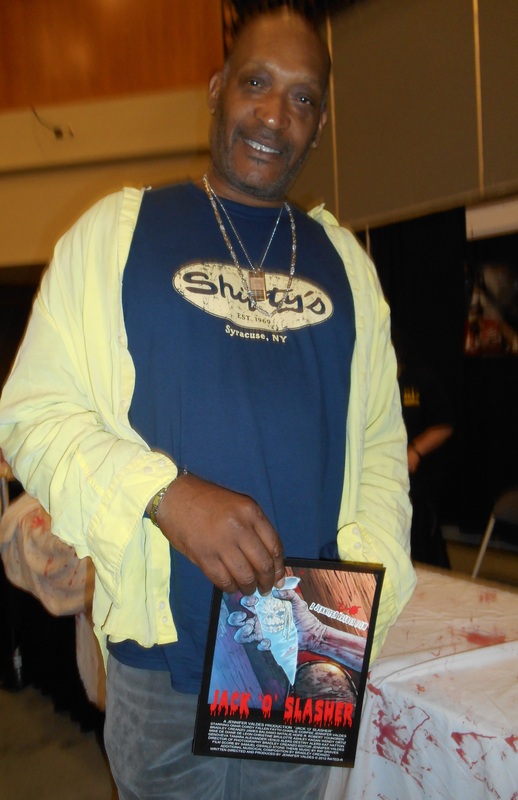